Over 28-29 April 2019, Gaia Resources proudly sponsored Drupal Camp 2019, and I was very happy to attend and represent Gaia at the camp. Due to some late cancellations because of projects and school holidays, about 20 of the faithful remained to attend a fantastic gathering of code sprints, talks, seminars, conversations, workshops and socialising. 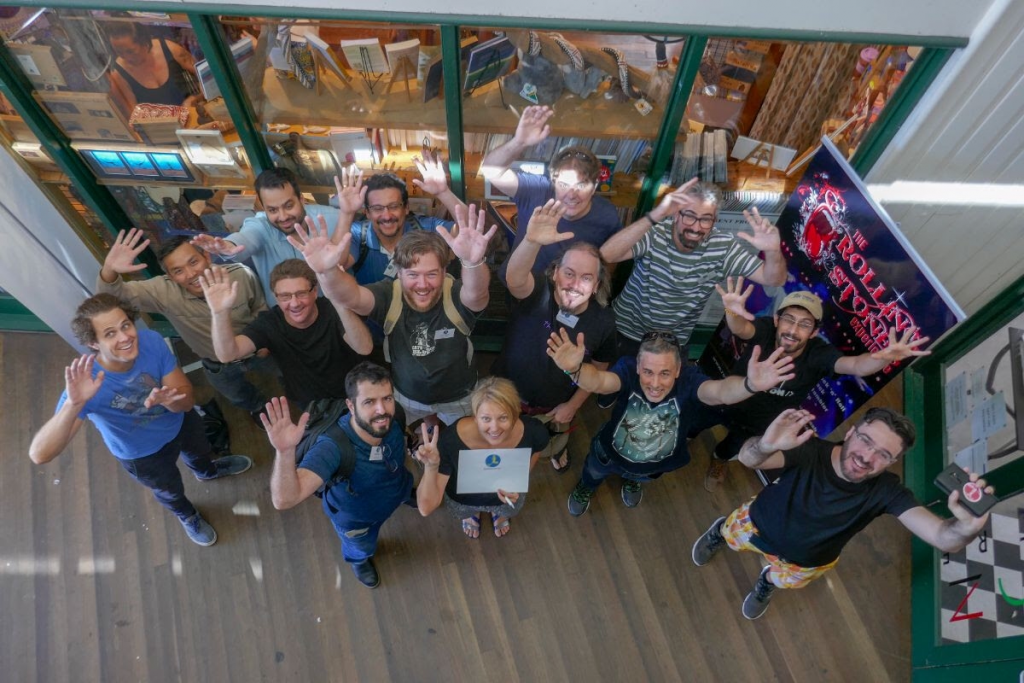 The Friday was a code sprint, where the group worked on some problems… It was pretty much that open, someone would suggest a module to be worked on, a problem to solve, or an approach to collaborate on, and we worked on trying to solve them.

I decided to try and tackle writing a user guide for the new Bootstrap 4 theme, this is a lighter weight alternative to Barrio, which also uses Bootstrap 4, but is a more opinionated implementation. Bootstrap 4 just uses the Bootstrap CDN, has a small number of pre-defined content areas and allows you to get moving quickly. There’s a plan on the roadmap to include SASS compiling in the module, which will be very cool.

I’ve written the user guide, but I don’t quite have the user credits on Drupal.org to contribute it to the official documentation page. I’ll work on getting my score up so I can push that out…

The second day had a great program of talks: 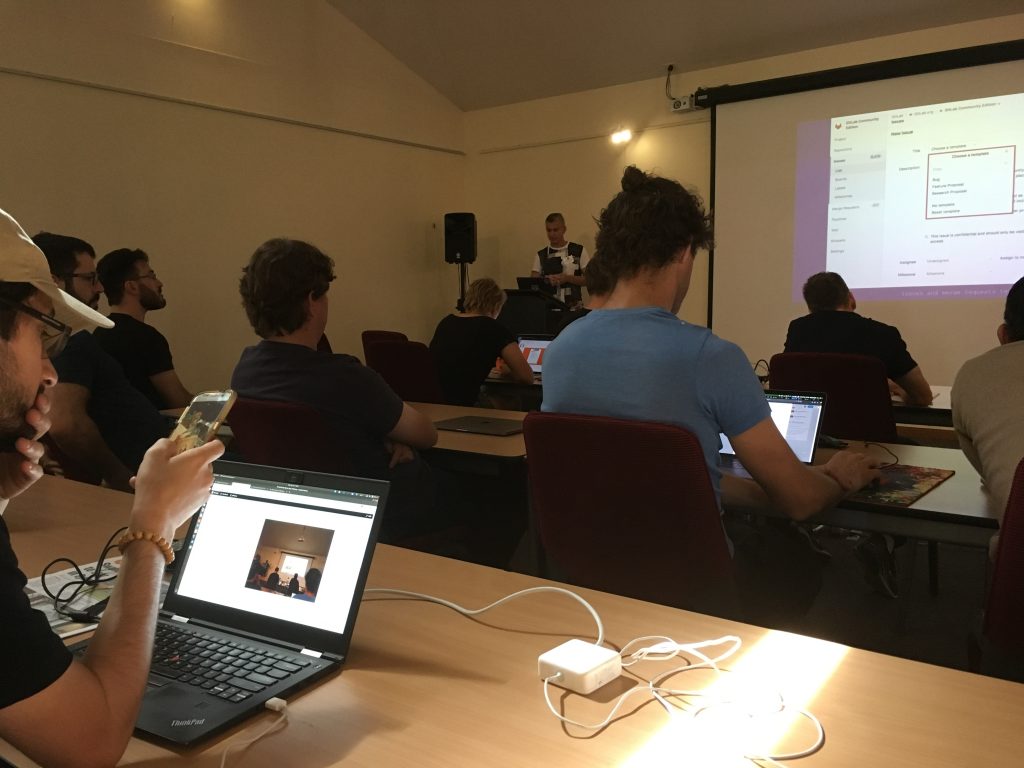 During the second half there was also a workshop room, so you could attend the talks, or learn about Backdrop. Backdrop sizes up as a good alternative for those who cannot, or don’t want to fully migrate off Drupal 7 when support finally ends at the end of 2021.

All the talks were excellent, with a big shout out to Janna and Cam for their amazing sessions. Janna for bringing a focus to how we can make front end development so much easier by considering how design patterns in Bootstrap can empower excellent user experiences when planned with a technical focus. And Cam, for taking the last session of a big weekend, and talking about pragmatic approaches to coding to make the world a better place for those who need to work with what you’ve written.

I gave my standard Accessibility talk focused on WCAG v2.1 and the differences to 2.0; standards talks are always the most exciting straight after lunch!

One very interesting development though, was on the morning of the talk I downloaded the release candidate of Drupal 8.7 (now fully released) to try out the new Layout Builder and its accessibility features. When I heard of layout builder my immediate reaction was its probably an over-engineered site builder tool, not really required when we can solve many problems already with Display Suite, or TWIG, or some other module. Or worse, a copy of the Gutenberg style editor from WordPress (side note – accessibility not as bad as mostly think it is on Gutenberg). But, I was actually super impressed with Layout Builder, not just the accessibility (which does a damn good job of making the drag and drop possible on keyboard), but also how good it is. It’s really actually very, very good. I tried to incorporate that brand new review into my talk during breakfast to *mixed* results.

After the talks, we went down to the excellent Stone and Wood Brewery to ensure good code and good company finishes with good beers.

I’m proud that Gaia Resources sponsored the event, as being part of the Open Source community doesn’t just mean code contributions, it means contributing the community of collaboration and developing software that we all benefit from. And this camp certainly delivered on that front… now time to get internal score higher so I can get the code sprint documentation into the official pages!

Feel free to drop me a line to ask about Drupal, accessibility or anything we related, or start a conversation with us on social media via Facebook, Twitter or LinkedIn.