We’ve just ticked past the end of another financial year, and Gaia Resources is now 18!  I have to say, it doesn’t feel like that long ago that I started this journey – but we’ve come a very long way since we started!

We always do some sort of end of financial year event, and this year will be no different – except that we’re doing it next week rather than before the year ends.  This year will also be our first time that we’ve all gotten together in person since before the COVID-19 pandemic, and it will see people travelling to Perth from all over Australia to be here for our first in-person team event for some time.  That means we might have to dust of the hermit rags from working at home for so long and remember how to deal with other people in person (there’s a quote about 18 years and being a hermit from the movie The Life of Brian that feels quite relevant here).

Our team has grown and changed a lot in the last year –  we’ve had a number of people join us this year and work through their probations to be added to our permanent team, and we’ve also had a number of people join us as contractors to assist in the delivery of some very large projects for our company.  The year wouldn’t be the same without these new team members, and indeed for some of our past team members who moved on from working during the year.

No business is anything without its team, so as I wrote about in May, this has been the year of doubling down on how we support our team and each other.  As executives, we thought that it was paramount to support our team through the difficult times we’ve all lived through over the last couple of years, and partnering with Yentle, along with employing Gaye Mackenzie as our Chief People Officer, has been critical to the success over the last year in particular.  We can still do more to make Gaia Resources the best place to work, but as a result of the work we’ve been doing in this area we’ve got a really solid footing to start from, and that is really a highlight for me from the past year.

With the team supported and growing, you can imagine this was due to some pretty big projects that are now coming online.  There are a vast number of projects in the last year that we’ve been involved with, but one of the ones launched just last week was our work with the Biodiversity Information Office (BIO), developing Dandjoo – the biodiversity data platform.  We’ll write more about this project shortly, or you can read more about the launch in the media statement from Minister Whitby on Friday.  In any case, the BIO project, along with our work with the federal government on the Biodiversity Data Repository (more on that soon, too), has been very rewarding – we’re seeing the combination of our work in the collections, archives and environmental areas all coming together in these large projects.  More importantly, we’ve delivered these projects on time and budget – something that we take a lot of pride in doing, especially in these difficult times.  Our team has been working extremely hard on these projects to achieve that – and again, without them we wouldn’t be where we are today. 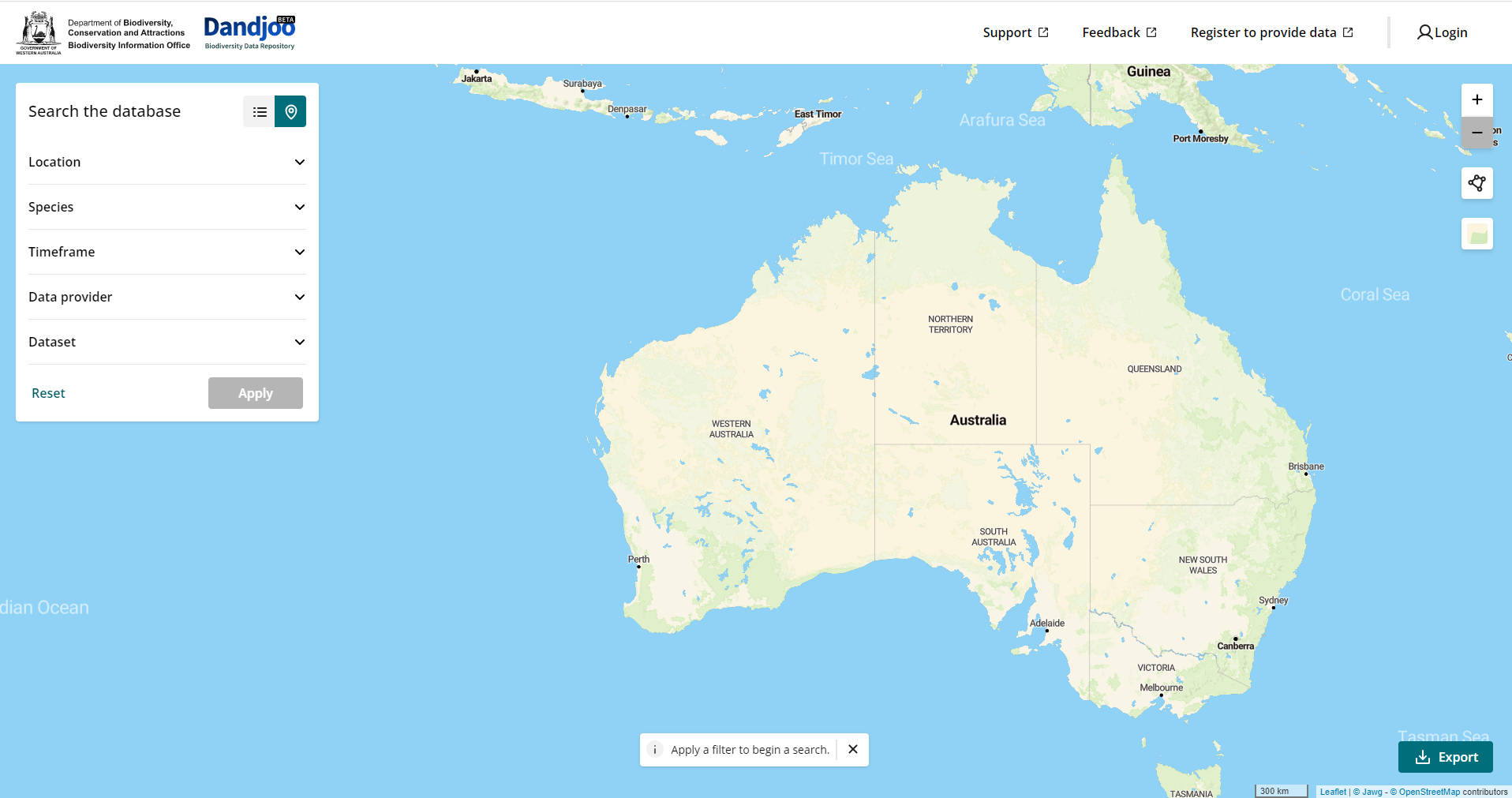 There are so many highlights from a financial year that it’s hard to pick some, plus, I already spoke about the first half of the year and included the team’s highlights in the end of calendar year blog in December.  So I think for now, we’ll save some more highlights for the end of the calendar year – which I’m sure will come around very quickly!

There will no doubt be a bunch of very productive things happening next week in our team catchup in Perth, which I’m sure we’ll also do something with – you’ll probably see at least a collage of photos on our social media accounts coming through during the week as we talk about all the things that we’re doing as a team to celebrate getting together in person for the first time in what feels like a very long time.

So for now – it’s somehow the end to another financial year (our 18th!), and so it’s time to take stock as a team and discuss where to next.  In the meantime, I hope the last year has been great for you, and look forward to what the new one will bring!

If you’d like to know more, you can start a conversation with us on our social media platforms – Twitter, LinkedIn or Facebook, or send us an email.