Earlier in the year I wrote a blog post about having had my abstract accepted for the FOSS4G conference. Well before I knew it September had arrived and with a partially written talk on customer engagement in hand I was hopping on a plane bound for Portland and FOSS4G. 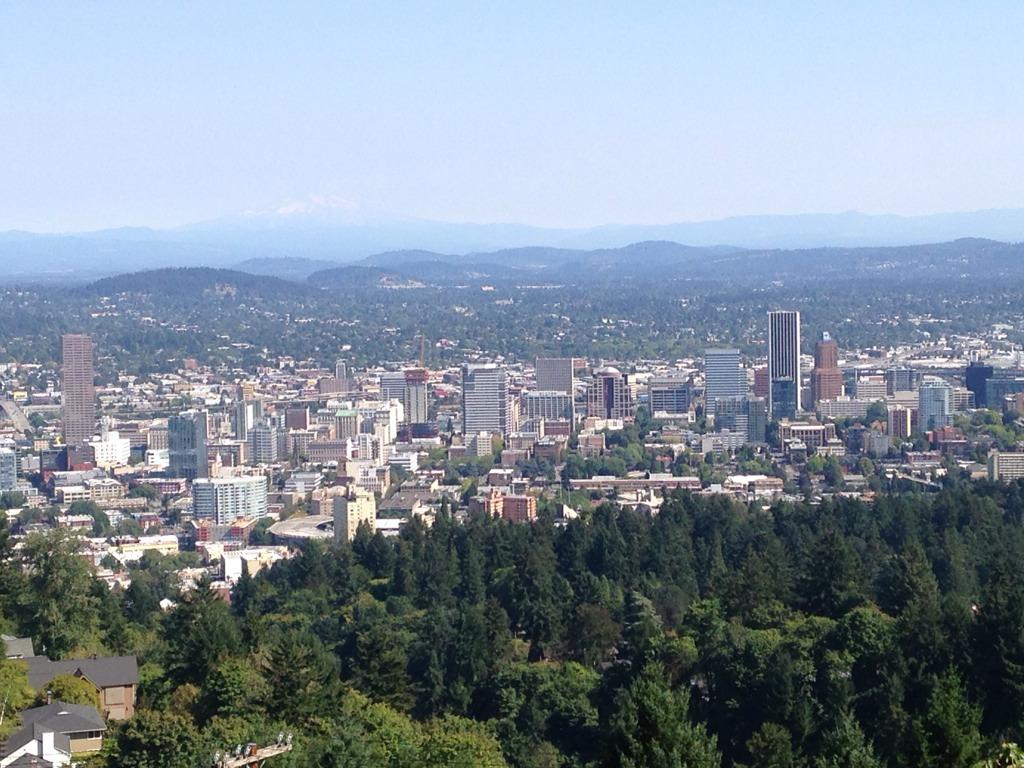 After a 27 hour trip through Brisbane and Los Angeles I arrived in Portland, after an afternoon of recovery I was straight into a GeoServer in production workshop the next morning. We use GeoServer extensively at Gaia Resources, so picking up some performance tips was really useful.

The second day was taken up with js.Geo which was kind of a conference within a conference – as you might expect from the name was aimed at people doing geospatial stuff on the web with javascript. js.Geo was a fairly informal event, which suited me well as my jetlag was in full swing at this point. The conference was recorded but the videos don’t seem to have been posted yet, hopefully they are coming soon.

Day three saw the start of the main conference and as is the case with most large conferences, there are many concurrent sessions – so it is impossible to get to everything. Fortunately the entire conference was both recorded and live streamed, which is allowing me to catch up on some of the sessions I missed while writing this post.

The video from my talk is embedded below and all the other talks from the conference are available here:

There is a lot to try to summarise from the conference, and I’m still digesting that.  The quality of the speakers was extremely high, but there were a few talks that I particularly enjoyed (each dot point links to their video presentation):

If I put my environmental hat on there is a lot to like about Portland. There is a big focus on public transport, we were able to easily get anywhere we wanted to go using the super useful and cheap light rail system. The other thing I really liked was the focus on sustainability, everywhere we went (including FOSS4G itself) there were recycling and compost bins.

I went in to FOSS4G with high expectations  and looking back I don’t think I was disappointed, the combination of a well organised conference with great speakers would definitely have me going back if I get the chance. From here I’ll be spending the next couple of weeks catching up on the talks I missed and digesting all the things I saw, and will follow up with a series of posts on different aspects in the near future.