We blogged in September 2016 about our work on an iOS app for the Department of Parks and Wildlife, now a service within the Department of Biodiversity, Conservation and Attractions. For the past few months we have been working on a brand new Android version of the app as well as adding a number of new marine parks and updates to zones.

The Android version was much requested when we released the initial iOS version, so we were pleased to be given the opportunity to work on it. 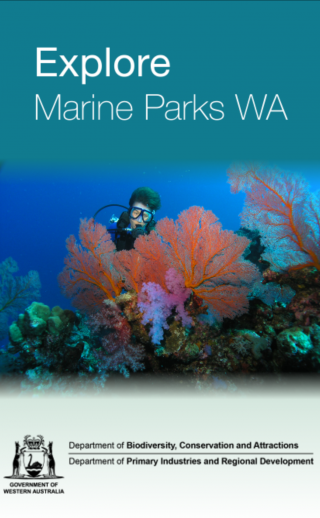 “The Marine Parks app allows you to search for marine parks and look at what activities are allowed in those areas (including fishing rules and bag limits). This mapping functionality also includes interesting visitor sites and attractions, as well as details of some of the wildlife that is found in these marine parks.” 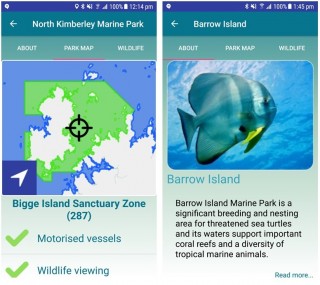 You can download the Android version of the app from the Google Play Store here and the existing iOS is still available from the Apple App Store here.

If you have any queries about the app, or how we can help you with your own mobile app development, then feel free to contact me, or start a chat with us via Facebook, Twitter or LinkedIn.