Piers’ note:  I’ve been asking for this from them for a few weeks, but since they haven’t provided it, I’ve written it for them – a valuable lesson learnt, I feel!

Over the last few months we’ve hired two new additions to our team – who we affectionately call the “juniors”.  James and Sean have been with us for a few months now, so we thought it was time to tell you a little more about them.

James has already had a range of experience in our projects at Gaia Resources – starting with a turn on our GRID system, he has been involved in the recent work on the Atlas of Environmental Health, as well as some new work in the mobile space (stay tuned for that one!). 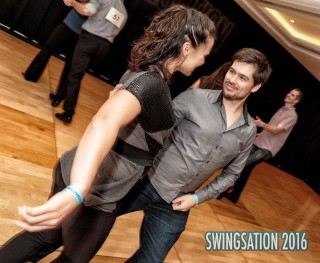 James (apparently at Swingsation in 2016…)

James is also a keen dancer – he also is a keen West Coast Swing dancer (and instructor) at Magnetic Dance.  He’s tried to keep this relatively quiet from our team here – nice footwork, James!

Sean is (just) the tallest person in the office, and has spent most of his first couple of months working in the Collections area, with Ben and Kehan on the CSIRO National Research Collections of Australia project. 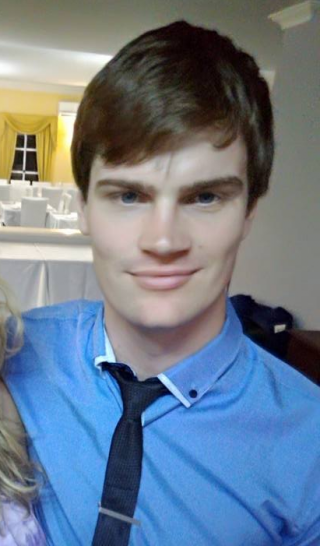 Quite possibly the only photo of Sean on the internet (that he let me put up, anyway)

Sean has a Diploma of Software Development and a Bachelor of Software Engineering, and a range of experience from his university studies and with a range of technologies, including some Augmented Reality projects using games technology.  While we haven’t yet let him loose on the company Xbox and Kinect, we think it won’t be long before that happens!

We’re always on the lookout for new members of our team – and we’re actively looking for some additional recruits in the areas of front-end development and design, spatial sciences and development, and other areas.  If you’re interested in joining our team, drop us a line at jobs@gaiaresources.com.au.

It’s great to have both James and Sean on our team, and they’ve already made a real impact on our projects and on our team – so welcome to the team, lads!