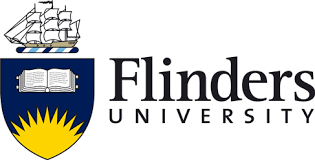 In October, 2016, we began our work with the Flinders University Art Museum & City Gallery, supporting them in the use of their CollectiveAccess based Collection Management System.

Our initial brief was to travel to Adelaide to provide a short on-site support project for the team at Flinders.  This was an intense three day session where a range of issues were investigated and where possible completed.  This resulted in a range of different issues being solved during his initial period, which has then flowed on into other projects.

As part of this project all potential issues were discussed and outlined in detail so that further work could be planned out in a staged approach.  This was then set aside for further work in the future (as well as their Pawtucket instance) including the provision of additional, ongoing support.