This is pretty exciting news for us, and we think for the whole Galleries, Libraries, Archives and Museum (GLAM) community.

We recently kicked off Phase Three of the National Research Collections of Australia (NRCA) project, which started back in 2014 with our support for an evaluation project (Phase One) followed by a pilot to bring the Australian National Insect Collection into CollectiveAccess (Phase Two).  Phase Three is where we will see CSIRO adopt CollectiveAccess as a production system for all of the NRCA Collections, and this is the Big Thing for the GLAM community, with the adoption of an open source platform as part of their enterprise system. 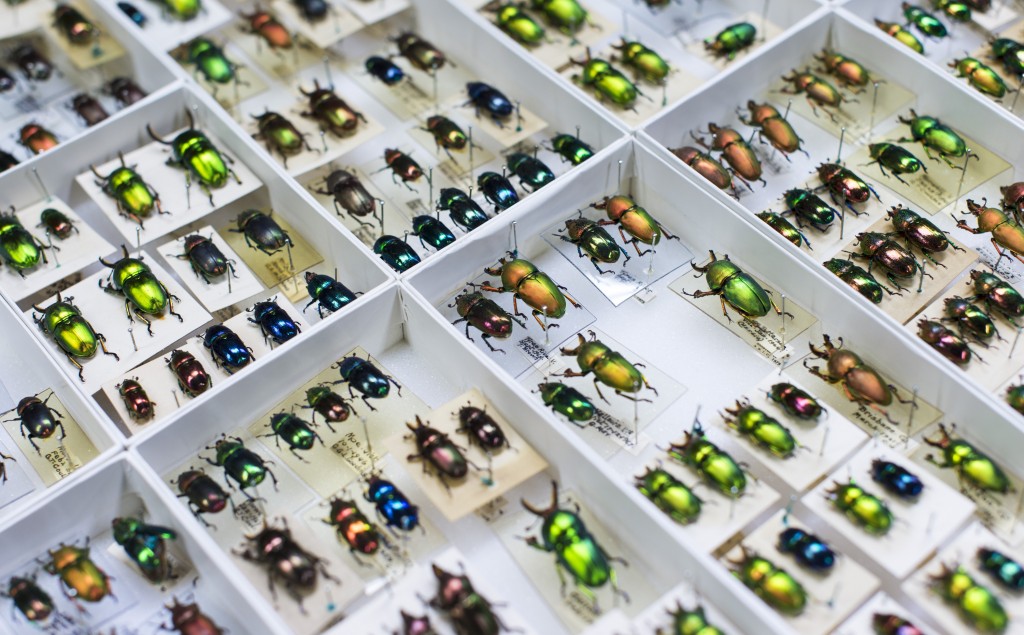 Some of the amazing specimens in the Australian National Insect Collection, one of the collections we are moving into CollectiveAccess (image provided by CSIRO)

There is a large team behind this project, including staff from across CSIRO’s Information Management & Technology group, the NRCA group, from our team here at Gaia Resources and there is even support from the Whirl-i-gig team, who are the lead developers of CollectiveAccess.

Our role at Gaia Resources is, as it was in the last couple of projects, to integrate into the project team and provide additional capability and support in the rollout project.  This has already included:

The project also provides the GLAM community with a great opportunity – with the team at CSIRO investing heavily in the platform and project, this means that we can also develop the community around CollectiveAccess here in Australia and beyond.  With several other CollectiveAccess projects under our belt here at Gaia Resources (such as the Royal Historical Society of WA, and the WA Museum), as well as several others underway (such as a new project supporting Public Records Office Victoria – more to come on that later), there is already a nascent Australian CollectiveAccess community and our team are some of the lead committers to the code base.  So we will be helping to develop CollectiveAccess further.

As we work with CSIRO over the rest of 2017, we will be producing some regular blogs about what we develop, learn and observe around CollectiveAccess and the GLAM community – but feel free to get in touch with us (either through social media, such as Facebook, Twitter or LinkedIn), or via a direct email to either Morgan Strong (morgan.strong@gaiaresources.com.au) or myself (piers.higgs@gaiaresources.com.au).