On Monday and Tuesday, AJ, Piers and I went to Albany for the launch of the Dieback Information Delivery and Management System (DIDMS) for the South Coast NRM group – DIDMS is now live at didms.gaiaresources.com.au – which is another implementation of the Biological Data Recording System (BDRS) that we are developing for the Atlas of Living Australia.  More on the launch in a moment.

On the way down on Monday (and back on Tuesday) we also tested the mobile application we’ve been developing for the BDRS on the way to Albany. Most of our recordings were made while travelling at 110km/h in the car so we were only able to identify things that were easily seen. To that end most of our observations were of ravens and magpies – perhaps there should be a study of the correlation of how often roadside bins are emptied and raven sighting density? In addition it will be interesting to analyse the data and see how accurate our GPS readings were while driving around the south west. Watch this space for some follow up analysis of the data.  We used AJ’s Galaxy tab with a car kit to record this information. 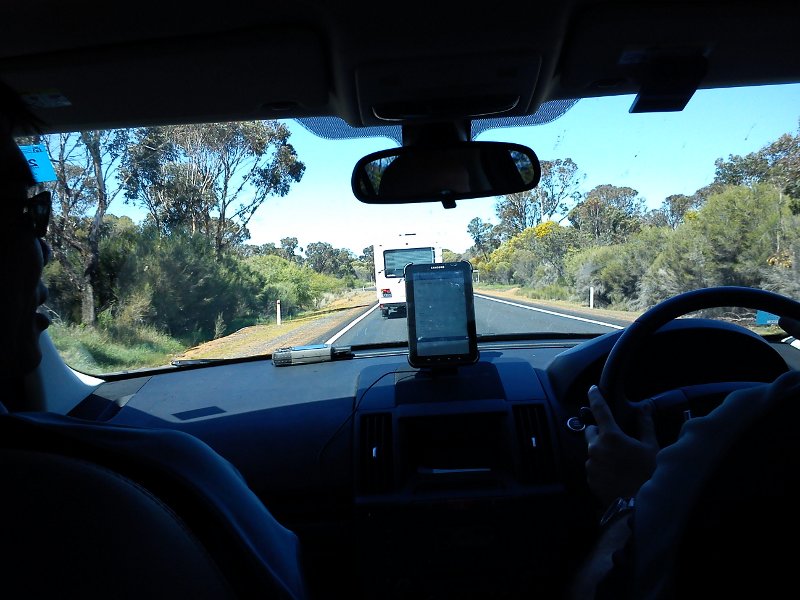 Once we got to Albany, we set up for the DIDMS launch, and then we got to see the handover of the Gorse management responsibilities, from the national to the state body. Gorse is an invasive weed that has significant environmental and agricultural impact. You can find our more about Gorse here.  Then DIDMS was launched by the Chief Scientist of Western Australia, Professor Lyn Beazley, and then Piers got up to give people an overview of the site before we had interactive demonstrations with people during the remainder of the night. 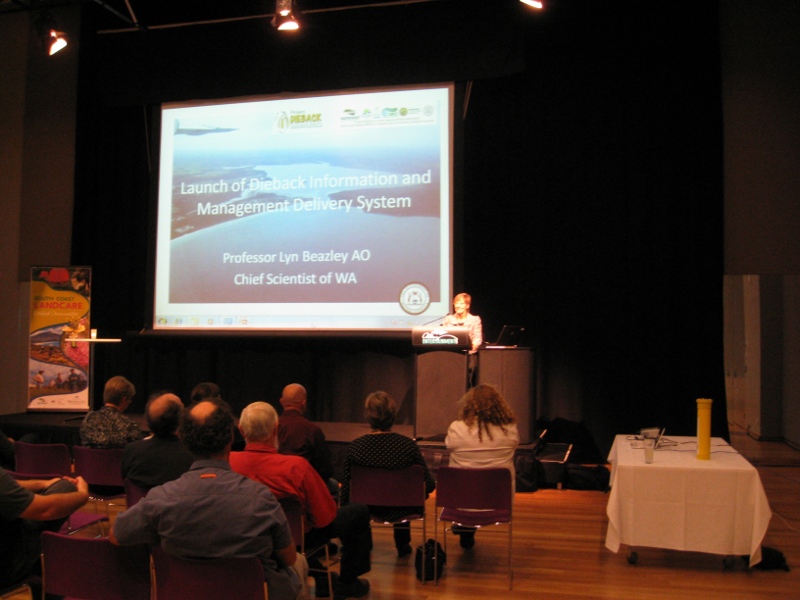 The DIDMs launch was a new experience for me. It was interesting to interact with people from NRM and there was much to be knowledge to be gleaned. For example, did you know that the honey possum’s genitals make up 4.6% of its own body weight? Jokes aside, it was good to be exposed to the industry and I learnt a lot about our target audience which will help me provide a better service in the future.

Tuesday morning we visited the Albany wind farm, a great example of technology with minimal impact on nature. It was incredible to see the diversity of life near the turbines. It was an impressive engineering feat that was able to construct the wind farm and preserve the majority of the vegetation. 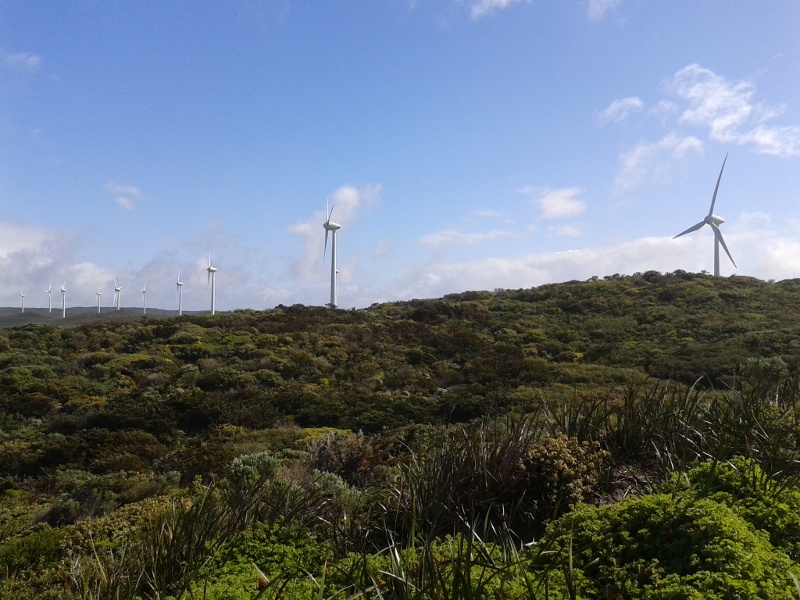 Then we went in for a quick visit and show and tell in the offices of South Coast NRM late morning to do a final DIDMs demo to the people who couldn’t make it to the launch. Again it was good to meet people that I didn’t get a chance to talk with at the launch, and we identified some ways we can tweak the BDRS configuration to make the application easier to use for the South Coast NRM admins.

On the way back we took a small detour to have a stroll up Bluff Knoll. If you visit the Strategic Mapping page of the didms site here, you’ll notice that the Stirling Ranges (zoom into the Mount Barker area) are confirmed to be infested with Dieback. It was a good opportunity to see the beauty of the area – it’s certainly something worth protecting.  We even observed dieback hygiene measures on the way back down, brushing off our boots and washing them down before we left to come back to Perth. 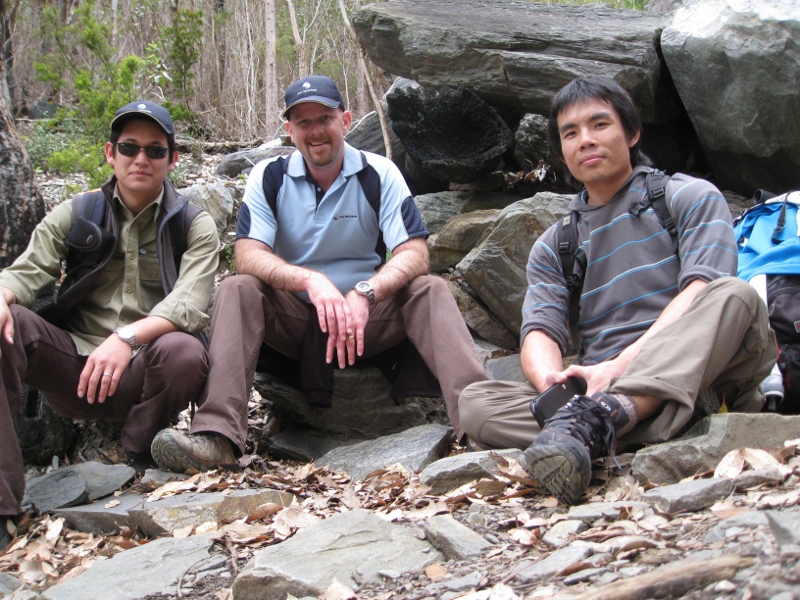 On the way back we recorded more sightings (again, mainly of things you can identify at 110km/h) and in the end recorded over 300 records using the mobile tools, which AJ uploaded this morning.  Here’s the clustered map of our records below – and more on the dissection of this from AJ in the near future.

Thanks to South Coast NRM for having us!  You can follow up with me on this article by leaving a comment below or sending me an email.

Posted in Blog
« Another milestone…
What could Remote Sensing data do for you? »