One of the reasons I started Gaia Resources was to see how I could help a range of groups use technology to make a positive difference to the environment, and our work with John “Charlie” Veron, Mary Stafford-Smith and their team on Corals of the World is one that certainly ticks that box!

Charlie and Mary came to us back in 2014 and we started to put together the Corals of the World website – www.coralsoftheworld.org.  Initially we went down the Drupal path for this project, but it became apparent that a more customizable technology would be required to fully realize the features our clients required. For this we developed a fully bespoke solution using the Django Web Framework, hosted on Amazon Web Services (AWS) – more on that to come. 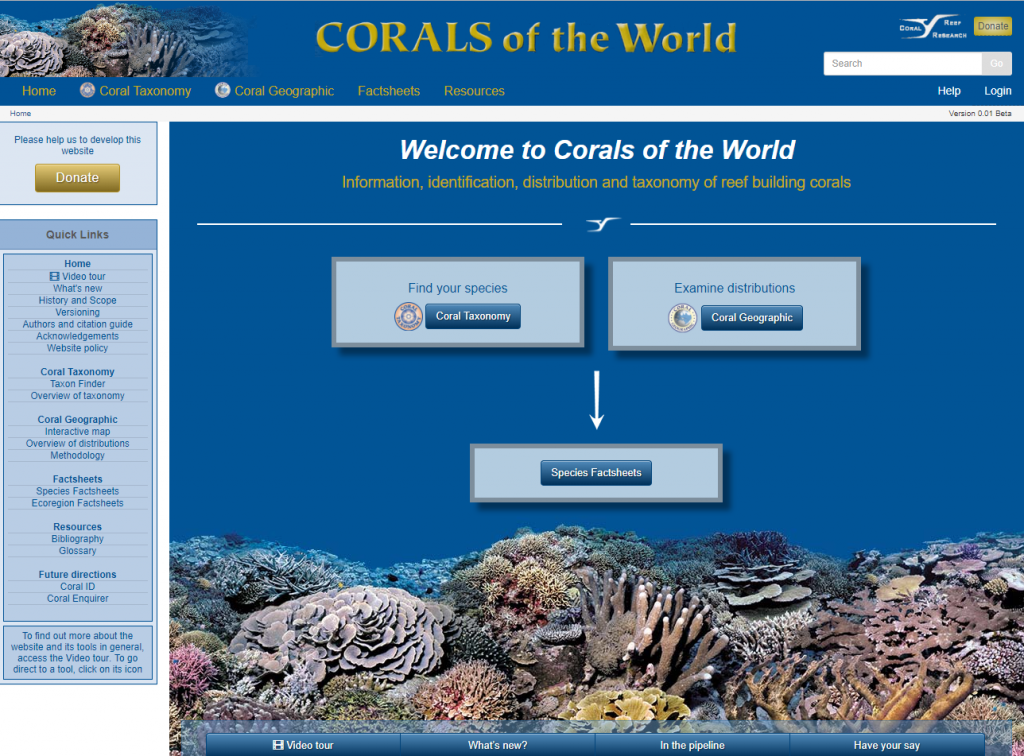 The beta site launched in 2017 – with Coral ID and Coral Geographic up and running!

In the early phases of the project we did some initial scoping and requirement gathering. However, after a lot of skype calls and email discussion it became apparent that a visit to Townsville to meet Charlie and Mary in person was necessary to fully flesh out the project. This is one of the areas we really pride ourselves on – getting to know the client, their needs and working with them collaboratively – and in person wherever possible.  In this economic climate where a lot of consultancies are outsourcing and offshoring their work, this is fast becoming a competitive advantage.

Back to the site – the site itself is rich in information about not only coral species but also in linking how they have been and continue to be impacted by environmental changes. This gave rise to a robust versioning system whereby all of the data that underlies the site is tagged with under a version which gives rise to the ability to be able to select a historical version of the site (e.g. version 1.00) and have all the data shown as it was at that time.For a site that is built on taxonomy, this is a big deal, as it means you can go and view the state of knowledge on coral taxonomy at any of these versions – and it’s something I’ve not seen attempted before (most just present the “as we know it now” view, and you have to dig back to find the history).

I’m really tempted to segue into a discussion about taxonomy and how it works – but then I just remembered that I’ve done that quite recently, in my “What do I want from taxonomy” blog I wrote in September, so I’ll curtail my tendencies to wax lyrical here. 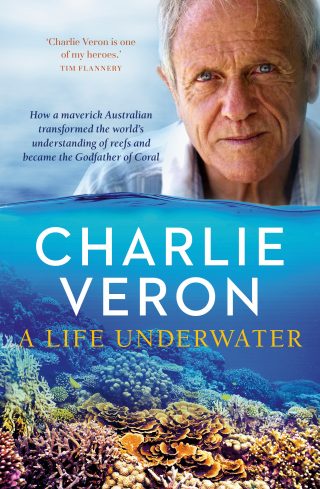 The Corals of the World site has information on (at version 1.00) 831 species of Corals, and in many ways it reflects the digitisation of a lot of Charlie and Mary’s work – including the Corals of the World books, the Coral Geographic project, and the Coral ID CD-ROM.  A lifetime of work in this area (read Charlie’s recent biography “A Life Underwater” – I highly recommend it) means that Charlie and Mary have a huge amount of data on coral species, and our project is to make this available to a global audience.  Making this data available is a responsibility that we don’t take lightly.

Charlie and Mary are independent researchers – their work is not funded by government, or by any one institution.  So this represents a challenge for us as a service provider – working with an extremely limited budget, that is topped up with small grants as they can be obtained (or from whatever donations come in via the site).  While it’s difficult to work on such a large project with such a limited budget, it’s also an opportunity to help where we can, and this helps us to achieve one of our core goals at Gaia Resources of supporting conservation and research.

With this in mind, we’re always looking for opportunities to reduce costs and still provide functionality and new features.  One of those strategies was to move to the AWS platform, and it’s provided considerable robustness and low cost that we could simply not deliver in any other manner, especially when you consider the amount of data (hundreds of GB) and the different functionality (image serving, database queries, mapping functionality and more to come).  As an indication of how well AWS performs, we can spin up staging servers when we’ve got a new version ready to deploy to allow Mary and the team can test it without impacting on the production site – and then we shut it down once the changes make production, saving considerable costs on running multiple instances in parallel for longer periods of time.  It’s definitely worthy of a success story for AWS, and that’s something that we’ll put in place in due course (we’re also finalising our partnership at the moment with them). 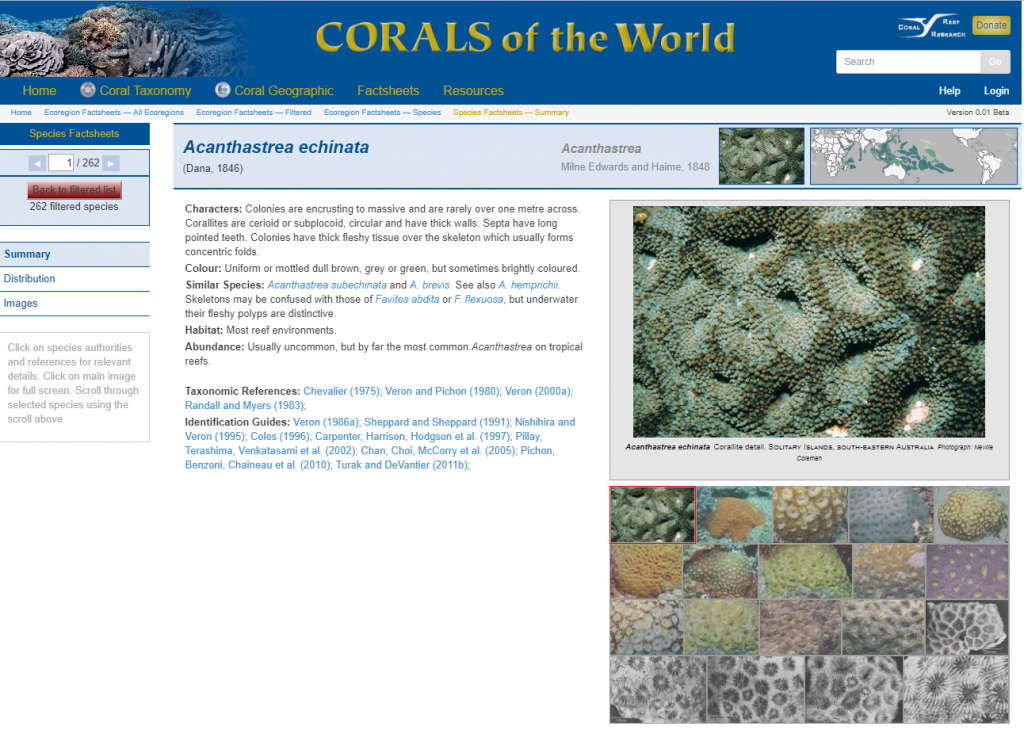 We have been working for several years with Mary and Charlie on the site, from the first designs that Mary provided through to the launch in 2017 for feedback, and to show to potential funding partners what can be done.  There is so much more in the pipeline – we have many documents and designs from Mary to work through in the future – so while our work is dependent upon more funding and more time, there is a surfeit of passion behind it!

On a very personal note; this is one of the projects that I would like to see as part of the successful legacy of Gaia Resources.  So, throughout 2018 it will be one of our projects that we will continue to partner and work with Charlie and Mary on into the future, and make sure that this wealth of knowledge, and ongoing scientific research, not to mention the corals themselves, remains available for the future.