While at the recent Dieback Information Group conference I had a few discussions with the Project Dieback team, driven by a thought that I had at the start of the day – “I wonder how effective we are in stopping the spread of Dieback in WA”.  This type of thinking also drove my previous challenge around cumulative impacts (I’m full of ideas lately!).

I thought that we should look at the sampling point data from the Department of Parks and Wildlife’s (DPaW) Vegetation Health Service, which we show in the public map and in Dieback Information Delivery and Management System (DIDMS), and see if we can throw it onto a time-series style map.  While my initial thinking is that this could be used to show us how Dieback has spread, it was obvious very quickly that what it would actually show is where people have been sampling for the disease.

So, after getting permission from the custodians at DPaW , I got Jake to knock the following map up for me, showing the occurrence of positive and negative samples of Dieback (just for Phytophthora cinnamomi) in a time-series map, as shown below.

Again, this isn’t a way of showing how far and fast dieback spreads – this map shows you when and where it has been found. Effectively, this is showing where there have been samples of Dieback over time, rather than a spread of it across the landscape.

It seems that, as a community, we’re actually still putting this baseline of where Dieback exists together.  But this baseline is really important – in conjunction with the Priority Protection Areas from the State-wide Management and Information Framework project (SMIF) – which you can also see on the public map – there is effectively a battle plan for fighting Dieback.  In many ways, I think of DIDMS and tools like these to the old tactical plotting boards you see in old war films and documentaries (like the one shown below, from Wikipedia). 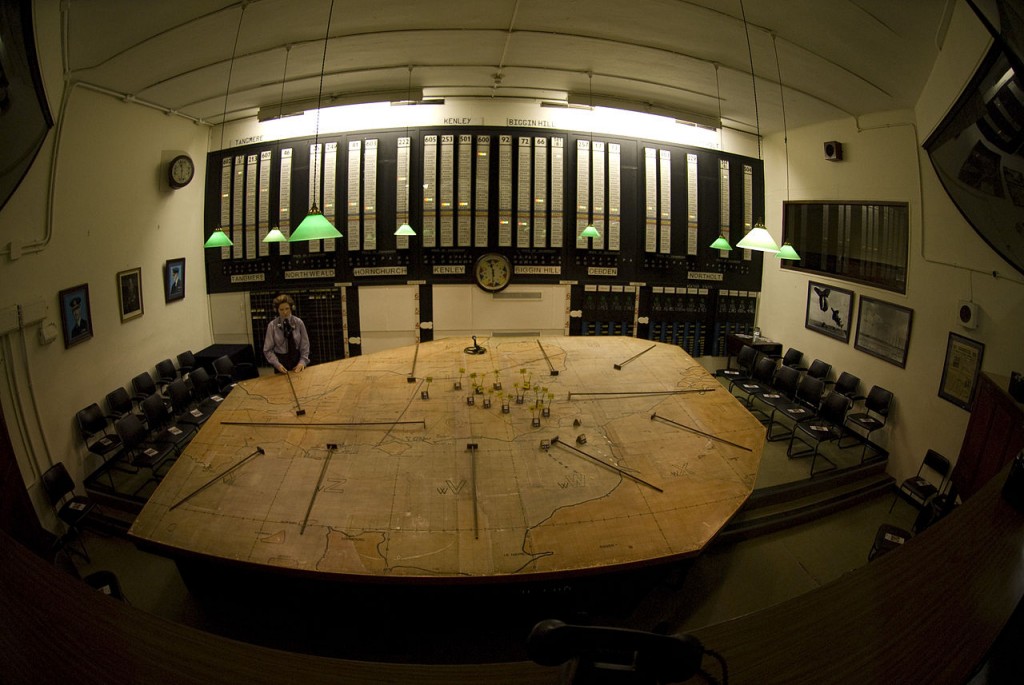 This sort of data baseline – similar to our cumulative impacts idea – is one of those things that is really important to get right, but it also shouldn’t stop efforts to combat and control this disease.  Since we performed the analysis for the SMIF there have been additional points recorded and already areas that were previously thought to be uninfested have since been sampled, and sadly, a fair few of them are positive.

Phytophthora remains a bit of a mystery in some ways to the community; but one area that shouldn’t be a mystery is where it has been found.  If all of the interpreters and samplers can co-ordinate their data to tools like DIDMS, then we stand a chance of solving at least part of this mystery.