Previously, I’ve taken some time around Christmas to write about the highlights of the last 12 months, and I thought I’d try to restart this tradition after a little hiatus… often in the leadup to Christmas things get busy trying to complete everything (and especially when there is a major event like a new Star Wars film to squeeze in…) so I’ve missed a couple of years. 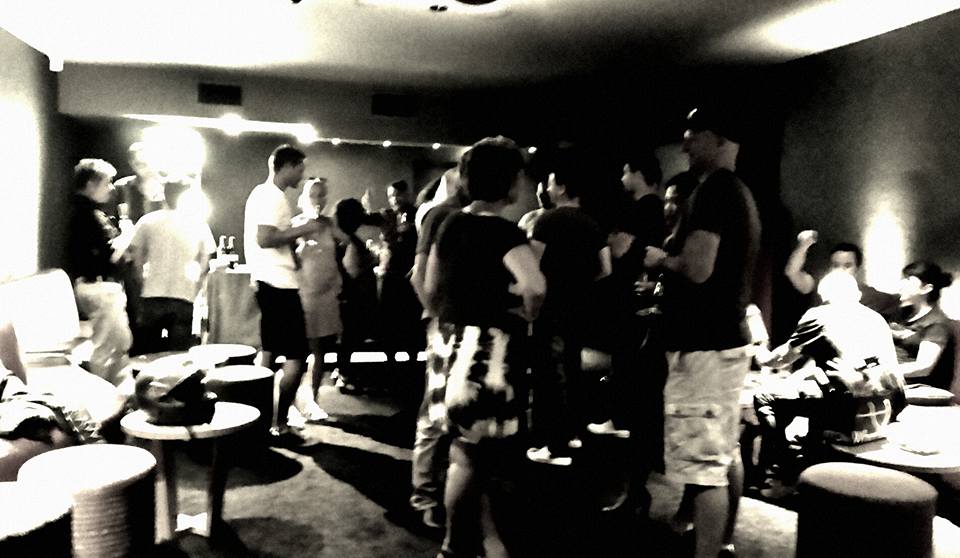 2015 has seen some changes around the office, with the arrival of some new faces (Tracey, Sam and Jake), and some ‘old’ faces heading off to new things.  This has presented challenges and opportunities for all our team but throughout the year I’ve been impressed by how the team have rallied and supported each other.  There’s no doubt 2015 has been a difficult year for a lot of the groups we work with, but we managed to keep on a relatively even keel.  I have to say, there’s no way I’d call the second half of this year “easy”!  However, we’ve managed to keep everyone busy, and have delivered on some really interesting projects… so time for a bit of a recap.

One of our main initiatives have been the development and release of the Citizen Science Hub where we’ve been steadily amassing projects and delivering innovative solutions in the citizen science space, as well as getting out and supporting our clients wherever we can (such as the Citizen Science Sampler and Dolphin Watch training events).  We’ve been reviewing how we deliver these projects and we now have some really great new initiatives underway already, which we’re looking forward to revealing in the new year, along with a range of new projects.  Meanwhile, we added a range of projects to our Hub this year, such as the Kangaroo Island Dolphin Watch, and we were both a State and National Finalist for the iAwards for the Dolphin Watch project.  And yes, I did see some dolphins in 2015, thank you very much! 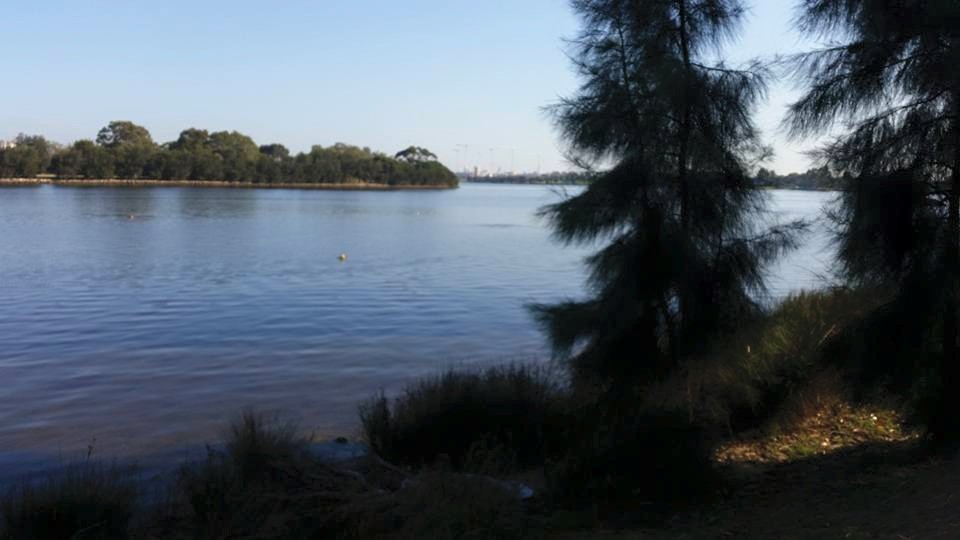 In addition to project delivery, we also assisted in the production of scientific reviews of citizen science, like Alex’s work and subsequent publication on the data collected via the Marri app.  This is a great example of how “citizen science” can inform and assist “professional science”, and it was a theme that came up several times at the inaugural Australian Citizen Science Association Conference, where we sponsored and attended the event, and we continue to support the Association by providing free web hosting and helping with technology directions.  The conference itself was a great event to be part of!

Another group we have been working a lot with this year is the Natural Resource Management (NRM) community.  Our main focus in this area continues to be our GRID product, which we have now got up and running in a number of NRM groups in Western Australia, with more on the way in the new year.  Our big event for this year was to run the roadmap workshop at the State NRM Conference, where we had a lot of feedback from our clients on the important areas for GRID, and for our service provision to the NRMs more generally.  We’ve already started on several of these initiatives, and upgrades to GRID are already rolling out.

Associated with our focus on the NRM community, we also have delivered on several major projects in this space.  During the year, we worked on the Conservation Action Plan project for Pilbara Corridors (and the draft Conservation Action Plan has just been released) where we provided a range of spatial support, and delivered the first of the Rangelands NRM Knowledge Hub sites.  This started the ball rolling, and we’ve used this same infrastructure to deliver the Great Victoria Desert Biodiversity Trust Knowledge Hub.  Hopefully we will be able to expand the Knowledge this even further to add new functionality and data into the system.

Our third main focus for the year has been around collection management, and in September we launched the new Archive Management System for the State Records Office (SRO).  This has been a major project for us, and we continue to work with SRO on helping with the maintenance of the system.  This Archives work is very closely aligned to our “usual” collection management work, especially since the AtoM product is open source – just like CollectiveAccess is.  Speaking of the latter, we have achieved a major milestone with CSIRO this year in the delivery of CollectiveAccess as a pilot for the Australian National Insect Collection and we continue to roll out the same system for the Western Australian Museum (which we last wrote about back in October).  The interest around these systems has really blossomed in Australia and it looks like we’ll be needing to take on new staff to help deal with this workload in the new year.

Apart from these main areas, we’ve been also working in a range of other projects under what we like to call our “environmental technology” banner.  We continue to deliver Environmental QGIS training and recently hit a milestone of training 100 people this year (as we wrote about in our blog).  We also delivered several new mobile apps (like Camping Mate) and participated in major projects such as the State Environmental Data Library and a number of other projects.  We continue to work closely with the Department of Parks and Wildlife on a number of systems there, including the Knowledge Management Initiative, the Biodiversity Audit and BioSys, as well as continuing to support other systems. 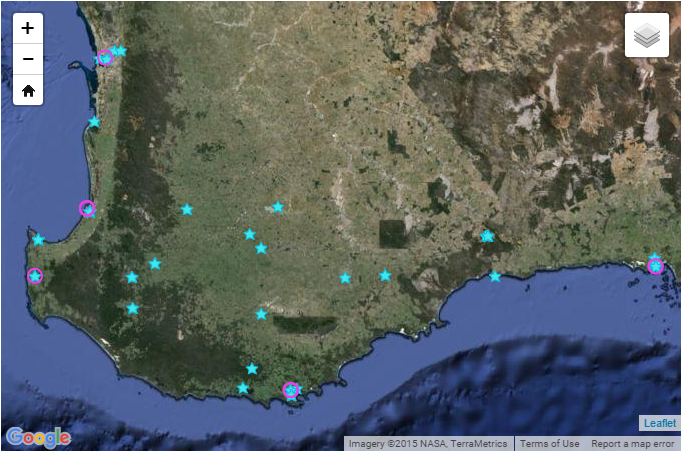 James and I were both surprised – and very pleased! – to see how many people from across the South West have been to our Environmental QGIS training

So it’s not exactly been a “slow” year for us!  As I mentioned earlier, it does look like we’ll be needing to take on new staff in the new year.  I’ll be sitting down over the Christmas Break to review the workloads we have, where we need to build our capacity and I will be talking to recruitment consultants and people we know in the new year about taking on some new staff.  So if you are interested in the types of projects we outline above, and want to help us make a difference, then get your CV ready and send it in to us at jobs@gaiaresources.com.au.

In closing, I hope that you and your families have a great break over the Christmas period, and from all of us at Gaia Resources, we wish you a happy and healthy 2016.

P.S. Feel free to leave a comment below, or start a conversation with us on Facebook, LinkedIn or Twitter – but we will be closed from Thursday lunchtime through to the 4th of January, so we might be a bit slow in responding!